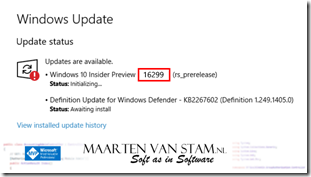 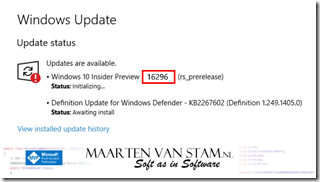 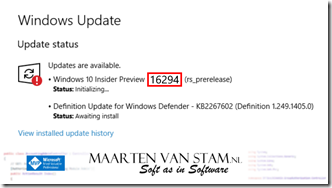 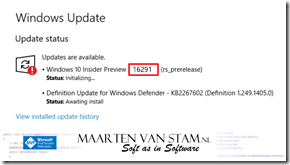 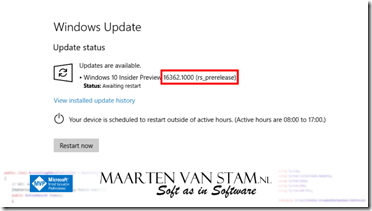 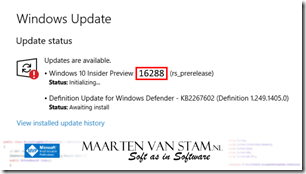 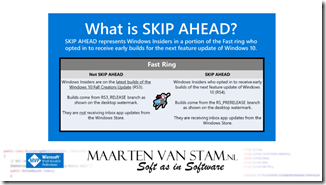 The flight is currently closed, if you haven’t joined the Skip Ahead flight you need to wait until after the release of the Fall Creators Update that was announced for October 17th in about six weeks from now:

Microsoft created a nice infographic to show you the differences between the RS3 and RS4 flights: 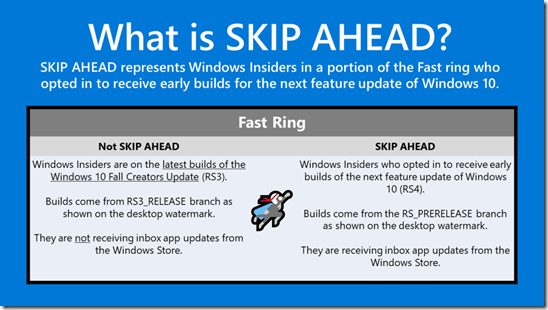 I just installed the build, no issues so far so all good for now … 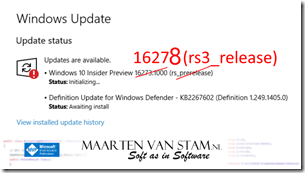 Another Windows 10 Insider Preview Build for the Redstone 3 release flight. Again, “Skip Ahead”  aka Redstone 4 is skipped, so this will be another stabilizing build to prepare Redstone 3 for going RTM as the Fall Creators Update in a couple of weeks or maybe even faster.

Have Fun, probably won’t last that long as with this pace the next build can be expected quickly!